Cylindrical & Spherical Inflatable stopper can be inserted and retracted through small holes and then inflated to full size for stopping operations. They are used to service a wide variety of industrial applications and are available in the following ranges: 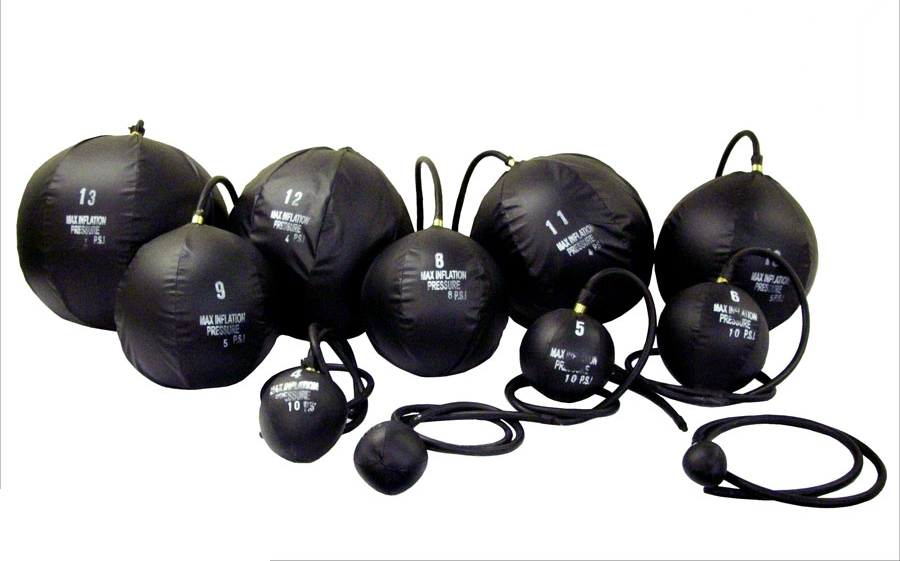 The Standard Range of Cylindrical & Spherical Inflatable stopper are available  with sizes ranging from 1 to 96" (25 to 2440 mm). 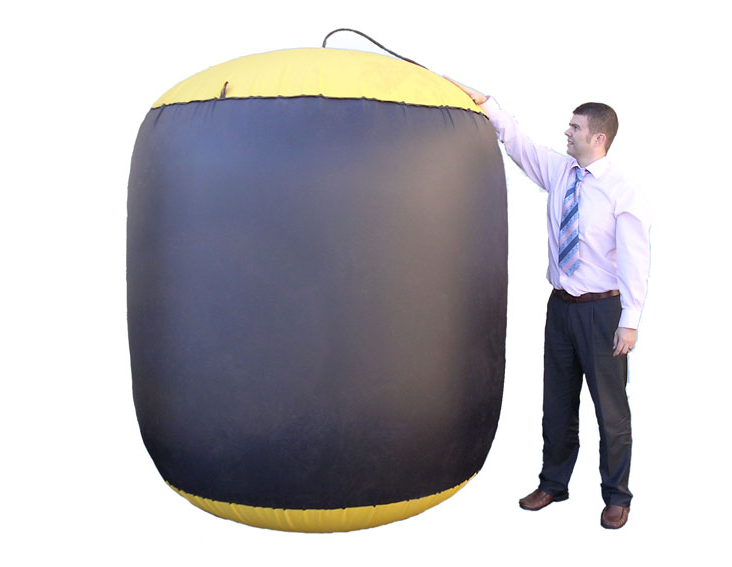 Cylindrical  stopper will not invert (turn over) inside a pipe when under pressure, because they are longer than their diameter.

Spherical Stoppers are used where the position of the stopper is not important and they can be put at any angle and still make a seal.

On-site thermoforming of bends in ducting and conduit materials

Debris and animal barriers for overnight protection of pipelines

Inflatable Stoppers are supplied with an inflation hose fitted with a Schrader valve.

Inflatable Stoppers are totally collapsible and lightweight making them easy to handle on site and to ship around the World.

Each Inflatable Stopper is made specifically to suit the ambient conditions.

Cylindrical and Spherical Inflatable Stoppers are usually supplied as standard with no through tube. Specials as well as Stoppers with through tubes are available as non-standard.

Foot pumps can be supplied where required.

Read moreShow less
There are no products on the category.